This is our team at Seascape Tours: 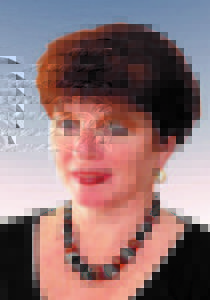 Dot is co-founder of Seascape Tours and comes from a banking background. In 1997 Dot decided to resign from her job to spend more time with her two children. Realizing that she had to stay busy she qualified as a South African Tour Guide in 1999 and founded Seascape Tours the same year.

Dot is a real people’s person who has a unique charm about her that has made hundreds of people warm towards her over the years. She truly loves her job and is a true ambassador to South Africa. She is Seascape Tours! 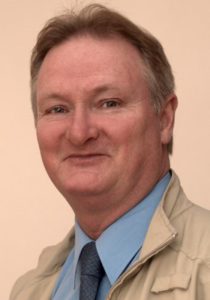 Tim is co-founder of Seascape Tours and comes from a corporate background. While working for an Anglo American Company for 15 years Tim travelled extensively in Sub-Saharan Africa. He has worked and travelled in at least twenty African countries and knows and loves Africa with enthusiasm seldom seen! In 2006 Tim resigned to join his wife Dot at Seascape Tours.

Having qualified as a South African Tour Guide in 1999 he knew that tourism in Southern Africa was his passion. He is the real deal, and when you meet him you will see why! 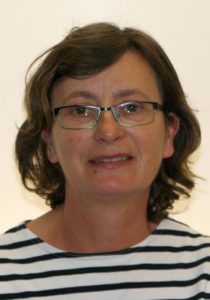 Nelly was born in Normandy and is truly a world traveller having backpacked around the world in the 1990’s eventually settling in Cape Town in 2000 working as a French Language Teacher. Nelly qualified as a South African Tour Guide in 2014 and is fluent in English and French.

Nelly is a people’s person and has had an association with Seascape Tours since 2001 when she took Tim for French lessons, she is now a valued part of the team especially with her language skills. 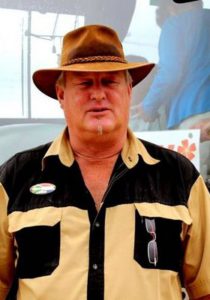 Chris Qualified as a National Tour Guide in 2001 and has been guiding clients throughout South Africa, Namibia, Botswana, Zambia and Swaziland for 15 years. He is totally professional and loves sharing his vast knowledge of Southern Africa with his guests.

Chris is fluent in English and Dutch and has been associated with Seascape Tours since 2009 when his skills were a huge help during 2010 FIFA World Cup when we had large groups! 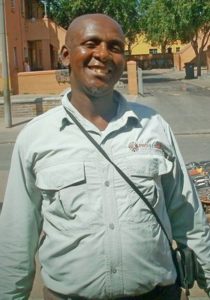 Lizo (MC) was born and raised in Langa Township where his family have lived since 1929.  His area of expertise is township tourism where he conducts the most comprehensive and authentic township experience ever. MC will explain in detail what life was like in the township under apartheid as well as how things are today in real life terms!

MC has had an association with Seascape Tours since 2010 and he now conducts all our specialist township tours. 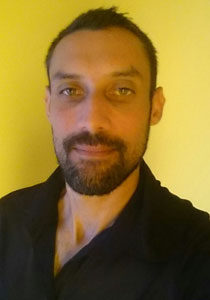 Michael is responsible for the website development of Seascape Tours. He adds a new dynamic with his innovative ideas and creativity.